October 31 – We’re celebrating… but what? 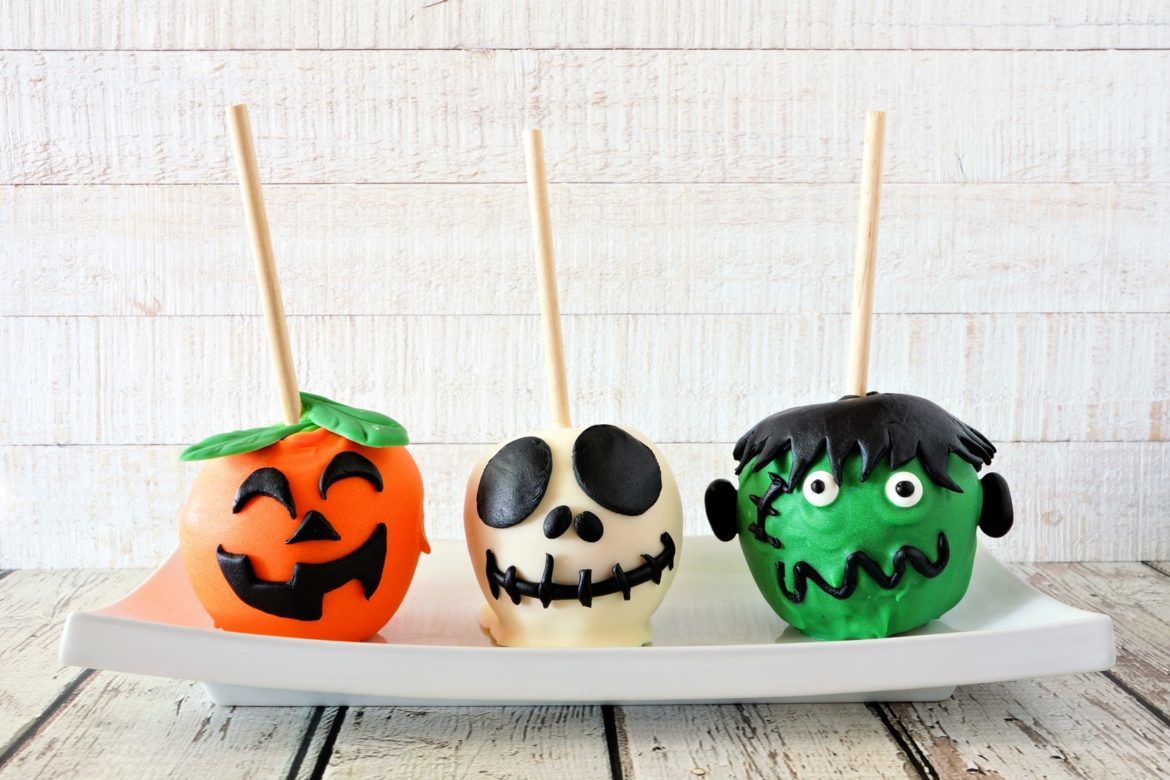 October 31st is Reformation Day. Last year this day was a nationwide holiday because of its 500th anniversary. In 2018, only residents of the following states get the day off:

The following day, November 1st will be a day off for five Catholic-influenced states. “Allerheiligen” is a holiday for

But what do we really celebrate on Reformation Day?

In the 16th century, Martin Luther wrote 95 theses about different problems and placed them on the church wall. In these times it was common to buy your way out of sins and be forgiven. Martin Luther wanted the church to reform. There were opponents and followers of this attitude. His theses lead to a reformation of the church and the splitting of the Protestant from the Catholic Church.

Isn’t there another thing happening the same day?

Right! This day is also known as Halloween. In the 1990s this event came to Europe from the USA and is the favorite holiday for all horror fans. We can expect scary costumes and lit-up pumpkins.

Also, don’t forget to go shopping. Nobody wants to look into sad children’s eyes when they go door to door to demand candy from all the scared residents.

The brilliant one. Was a member of the SPECTRUM marketing team at the Stuttgart HQ till December 2018.