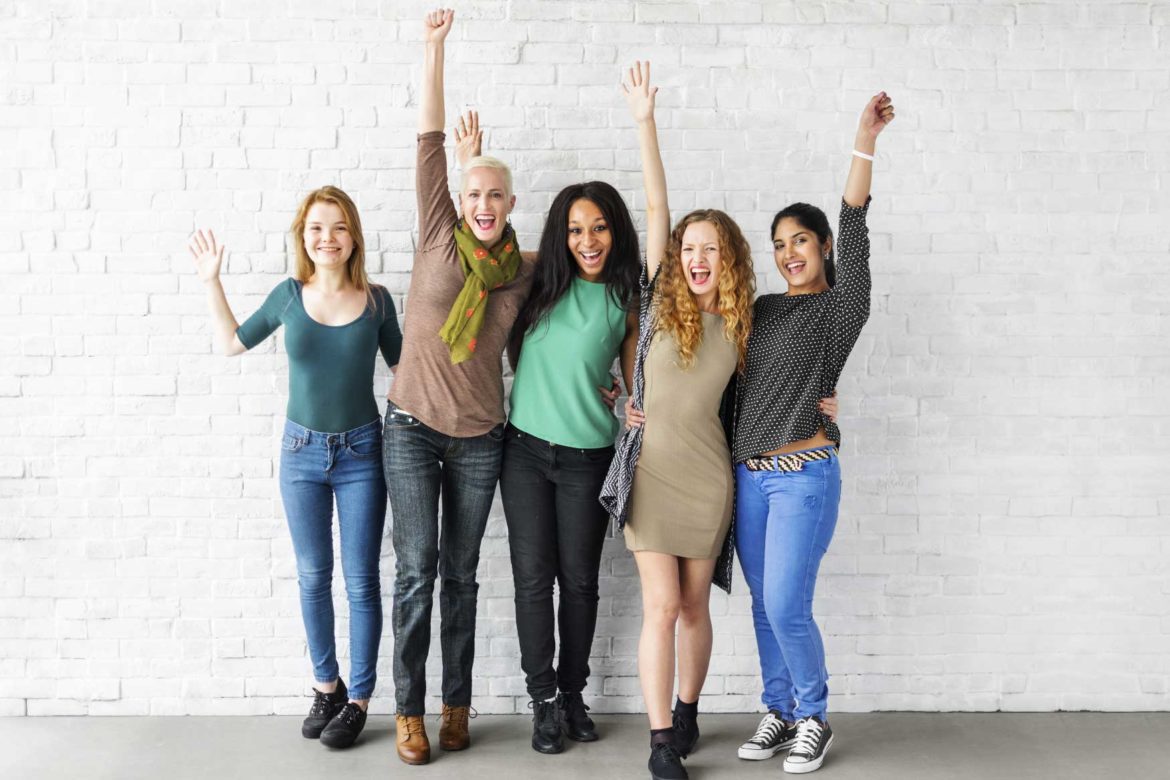 Since 1911, women all over the world celebrate the International Women’s Day on the 8 March. On this day the entire world was made aware of gender equality and women’s rights. In some counties its even a public holiday. In 2019 Berlin was the first German state who declared the 8th of March a public holiday.
Germany was one of a few countries who celebrated the very first international women’s day in 1911. The Social Democrats Clara Zetkin and Käte Duckner, two of the CO-Founders of the international women’s day, played a very important role in that process.

Until today the international Women’s Day was the most important rally for the Movement for emancipation of the female sex in order to archive a suffrage for women.

Over a 100 years later, most of the history behind the International Women’s Day has been forgotten; especially in Germany the history of this day has been very moving. During the Third Reich the National Socialist Worker’s Party banned the day. After the Third Reich was defeated, and the Federal Republic was formed, the holiday fell from thought for some time. However, at the very latest after the reunion of East and West Germany the women in Germany could celebrate the return of the International Women’s Day. Nowadays it has become a worldwide unified platform of a colourful women’s movement and is deeply imbedded in our society.

Even though the former goal form 1911 has been achieved, the equality of the genders still is an important topic all over the world.

SPECTRUM Insight: Contrary to the usual tendency, women do choose to pursue careers in technical professions. Here at SPECTRUM the women´s quota reached up to 52 %. 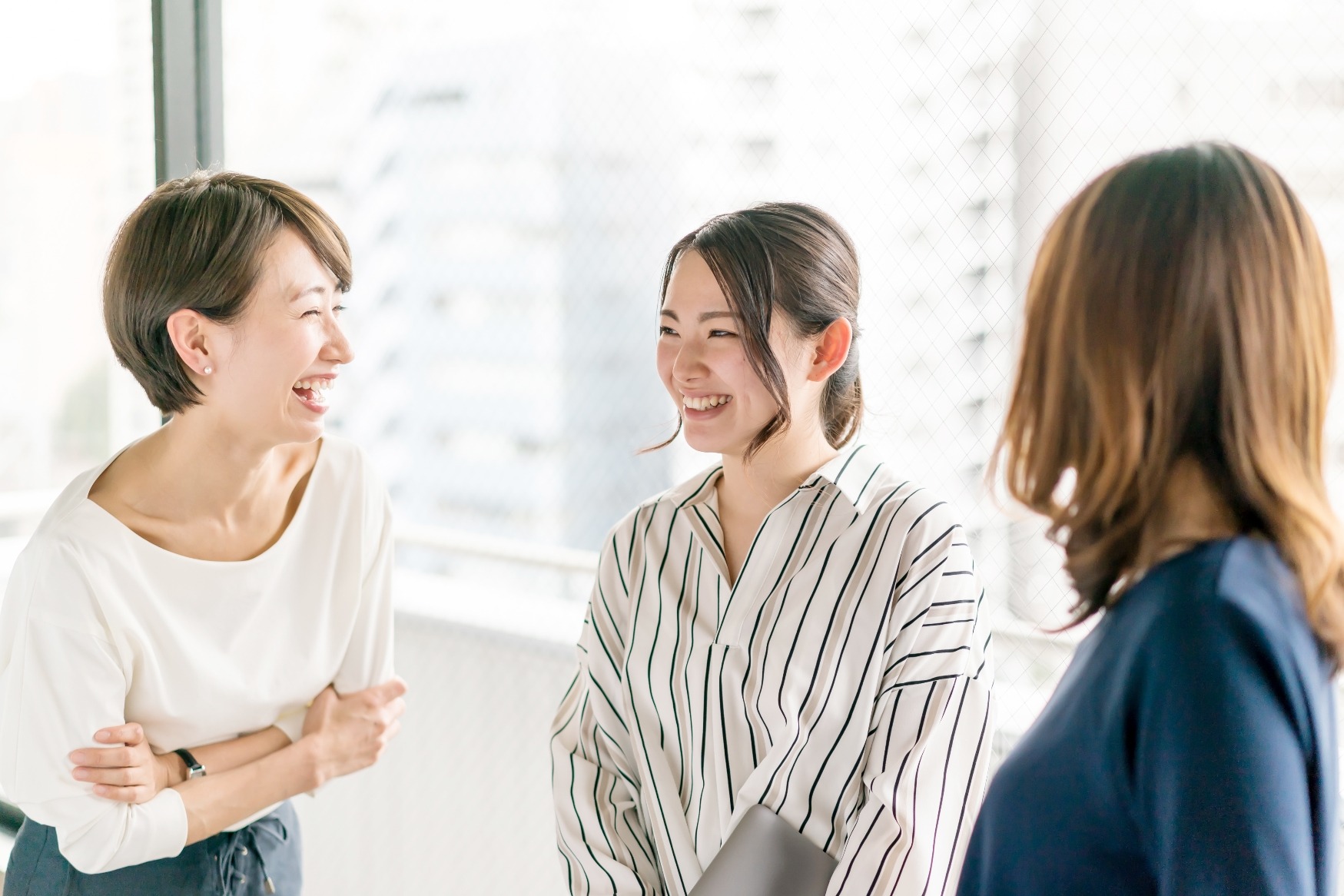 On the 8th of March the focus of attention is on women, therefore they should seize the day and speak up to help the women who can’t help themselves. Instead of fighting political discussions on gender equality women should use that day for themselves and figure out how to help other women, because discrimination, inequality, #metoo and other painful experiences still affect a lot of people.

Often, women are still too modest in their jobs, they do not want to proclaim their successes. They think they extol themselves if they talk about their skills. To not risk doing that, they wait until they are discovered by their managers. Its about time to stand out from the crowd!

Regardless of the seriousness of this topic, women should celebrate themselves, to laugh about their weaknesses and quirks and not take themselves to serious.

The Inspiring one. Was a part of SPECTRUM at our HQ in Stuttgart until April 2019.